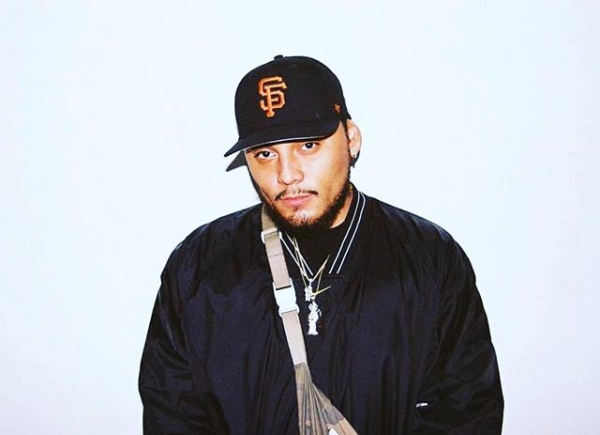 I’m not on Joey Bada$$‘s wave in thinking that rap’s in a very trash state right now but because of how abundant the genre is, there’s too much music that sounds the same. So it’s truly so nice to hear someone like RAMIREZ who sounds like no one else. His new song “100 Bars & Gunnin” is up tempo and punkish but at the same damn time it’s actually really dancey. It’s such an odd sound but i’m loving it. Seriously check out the man’s new song.