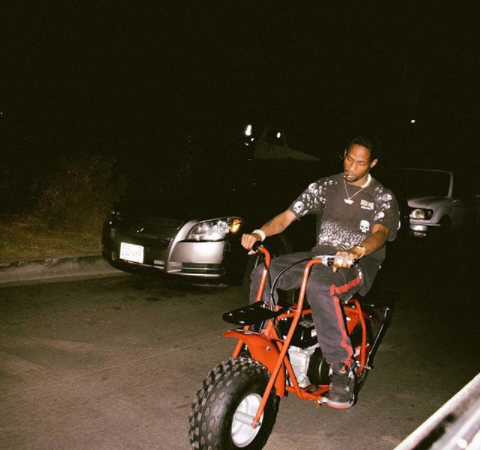 Travis Scott just had one of the biggest days of his life as his girlfriend Kylie Jenner gave birth to their first daughter. I seriously think Travis has fallen under that Kardashian curse that has plagued many of athletes and a few rappers, with Kanye really being the only outlier. Sure, he’s as popular as ever but his music has just gotten very basic and cookie-cutter, unlike what he had been doing in the past.

Well today this new song “Too Many Chances” leaked onto the internet and while it’s not certain when this was recorded, this song’s kind of a breath of fresh air. Travis is trying some new things and he’s rocking over a pretty abstract beat. Personally, he needs to stray away from the redundant trap rabbithole he’s fallen into and keep trying to innovate. This one’s a step in the right direction for sure. If Astroworld is going to sound anything like this then I’m certainly excited for it.