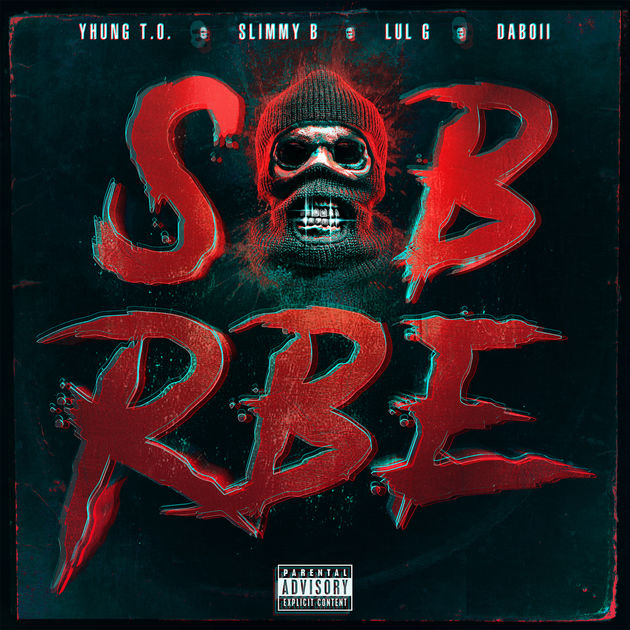 2017 was a massive year for West Coast group SOB x RBE. The group released their debut self-titled project and then followed it up with at least one solo project from each member of the group. The group started off 2018 with their single ‘Once Upon A Time’ and things are going to keep coming very quickly. They group will appear on the Black Panther Soundtrack and on February 23rd, the group is releasing a 15 song project titled Gangin. Today, the album’s second single ‘Carpoolin’ was released and you already know this one blaps.