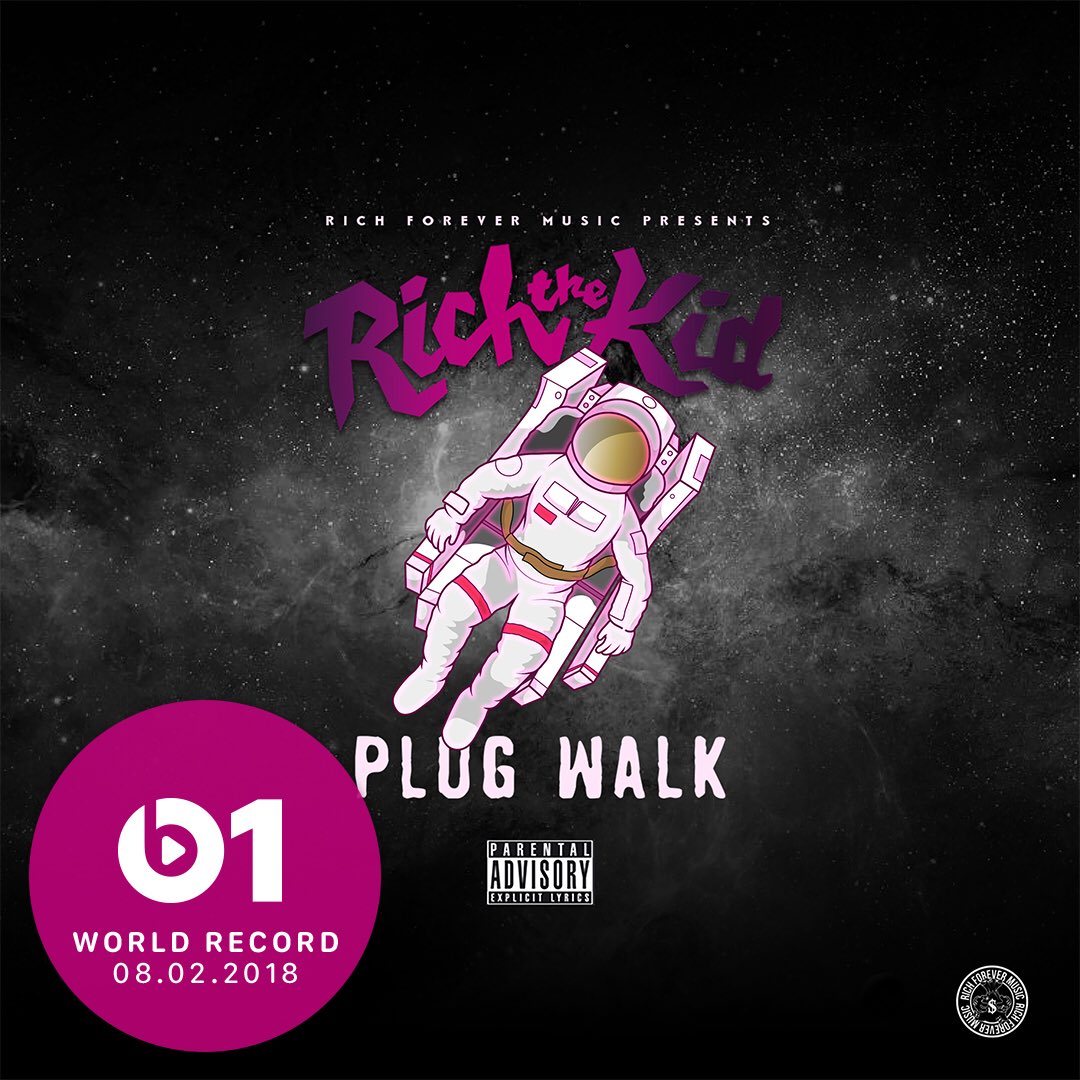 Rich The Kid just premiered his new single “Plug Walk” over on Beats 1 with Zane Lowe and to call this a slapper would be the wild understatement. Put some respect on Rich The Kid‘s name because not only is he a great A&R but this man makes some great music. He truly has such a great ear. He teased this one on Twitter a couple weeks back and it really got people talking because just off that 30 second clip it was instantly apparent that this could be a huge record. I’m talking bigger than “New Freezer”, his song with Kendrick Lamar. Go ahead and stream “Plug Walk” a 100 times on repeat below.