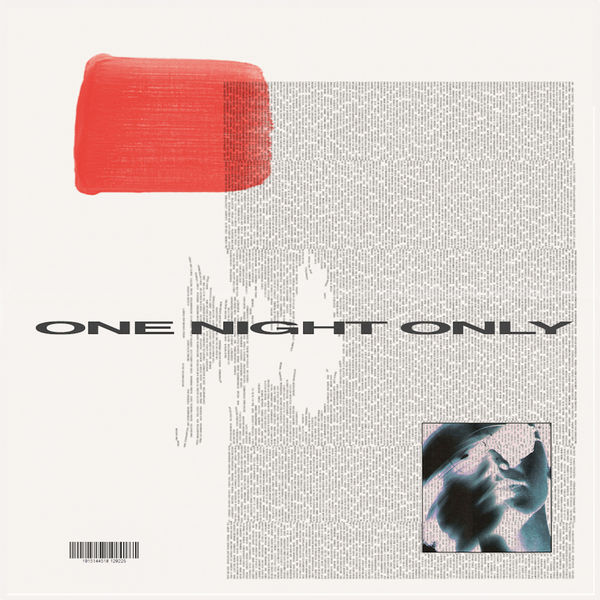 Sonder is back! Not long after Brent Faiyaz released his debut solo album Sonder Son, the R&B trio is back with their single ‘One Night Only’. This single was previously leaked in 2017 and there were some live performances floating around but tonight’s release serves as the track’s official release. This is some more gooey goodness for you R&B fans.

Sonder – What You Heard