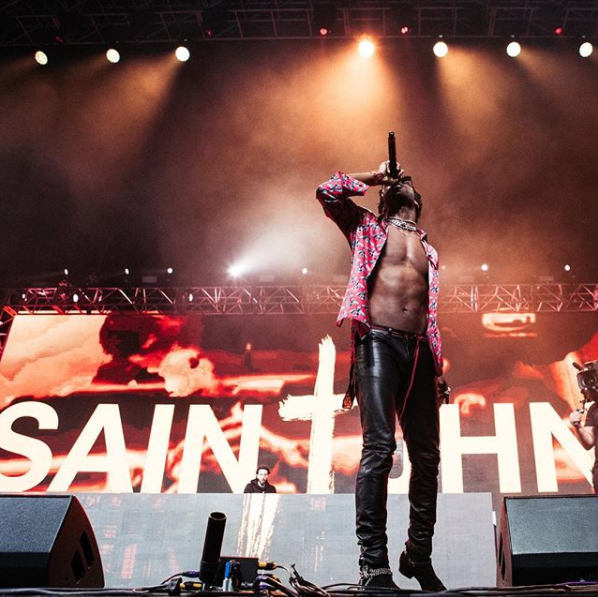 Not too long ago I was wondering how SAINt JHN hadn’t been scooped up by a major label yet. He’s got an A$AP Ferg quality to me in that he can be very diverse in sound but ultimately his strength is in making bangers. He’s already racked up some impressive songwriting credits, contributing to Usher‘s “Crash”, Joey Bada$$‘s “Teach Me” and Jidenna‘s “Helicopters / Beware” and “Safari” but it’s about time he really breaks out on his own.

On March 9th SAINt JHN will release his debut project Collection 1 under this new moniker. The 12-track project will include previously released songs “Roses”, “Reflex”, “3 Below” and “Some Nights” as well as this new tune “I Heard You Got Too Lit Last Night”. Go ahead and hit play on the new heater below.

Saint JHN – All I Want Is A Yacht