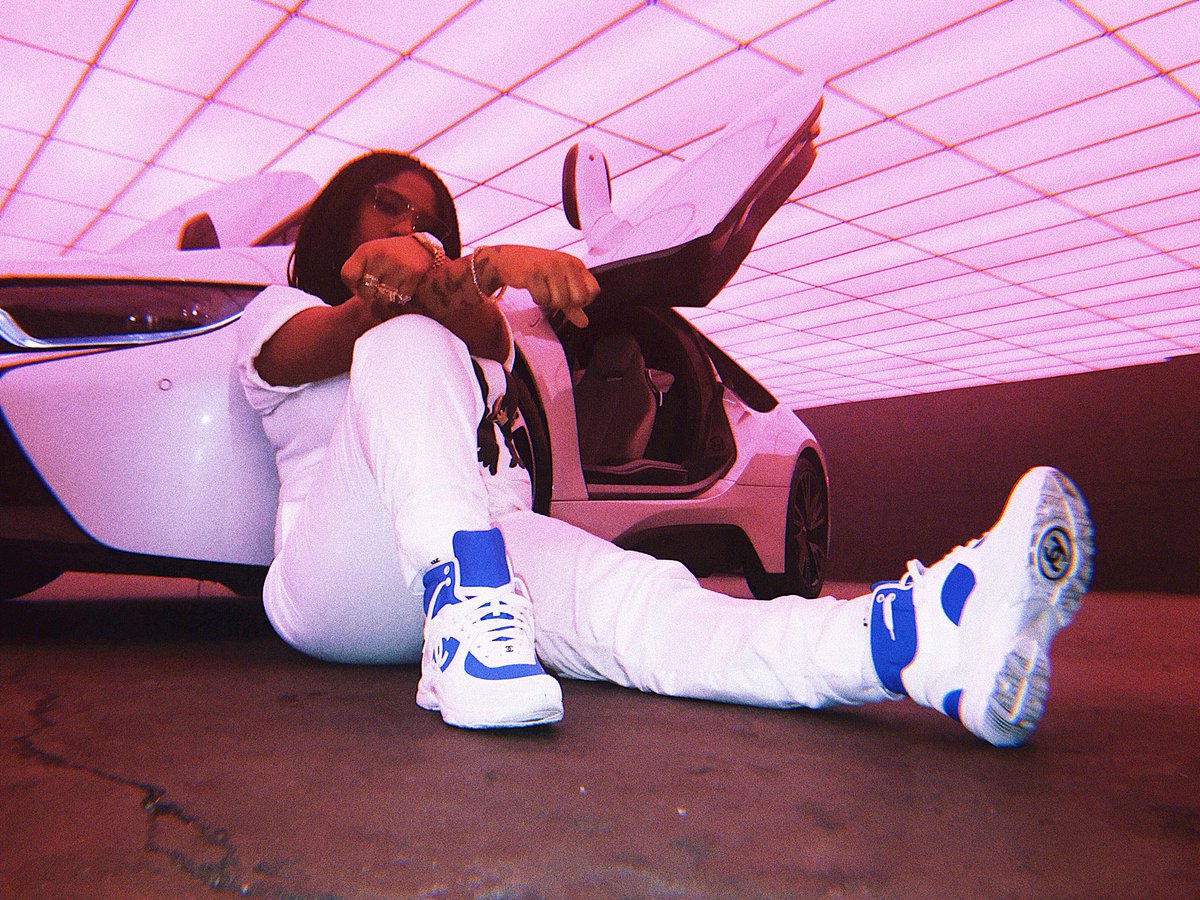 Kamaiyah‘s off to a good start this year as she’s coming off being featured in a Sprite commercial with Lebron James. Next is for her actual music to make some noise.

The Bay Area got a big look this Friday when the Black Panther soundtrack dropped, which featured the song “Paramedic”, a collaboration between Kendrick Lamar and SOB x RBE. The early consensus seems to be that it’s the standout from the project and it’s already putting much more light on not only the four man troupe SOB x RBE but the entire Bay Area. On this new song “Seasons” from Kamaiyah, she’s joined by 1/4th of SOB x RBE, Yhung T.O, whose probably the most recognizable member of the group simply because he’s put out the most solo material.