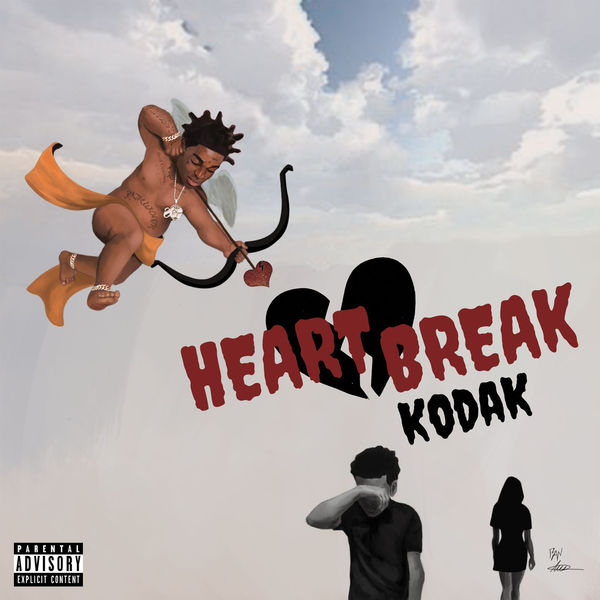 Kodak Black‘s new project Heart Break Kodak is now available for download & streaming across all digital platforms. The 17 track project comes on Valentines Day, just as promised from Kodak. There are only two features on the project: Tory Lanez & Lil Wayne, with the latter appearing on the previously released ‘Codeine Dreaming’ which was released back in November. The album has an almost entirely melodic sound to it, so don’t expect many bangers across this project. I mean, it’s Valentines Day after all.