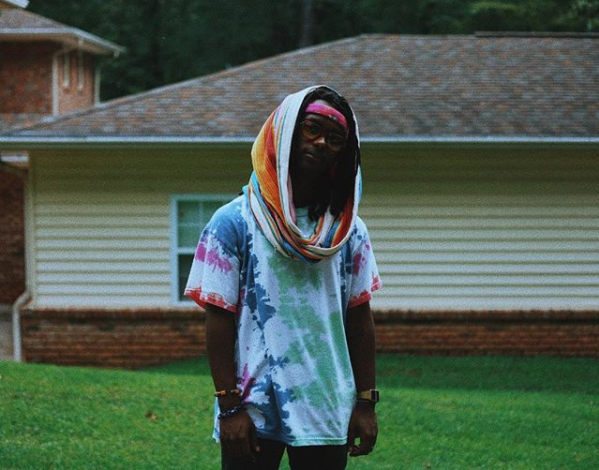 Demo Taped was one of the earlier signings on 300 Entertainment yet he’s still yet to release a proper debut project. He has kept us fed with singles but on February 23rd he’ll finally be releasing his debut EP Momentary. Off that record comes this new single “Own It”. Take a listen to it down below.