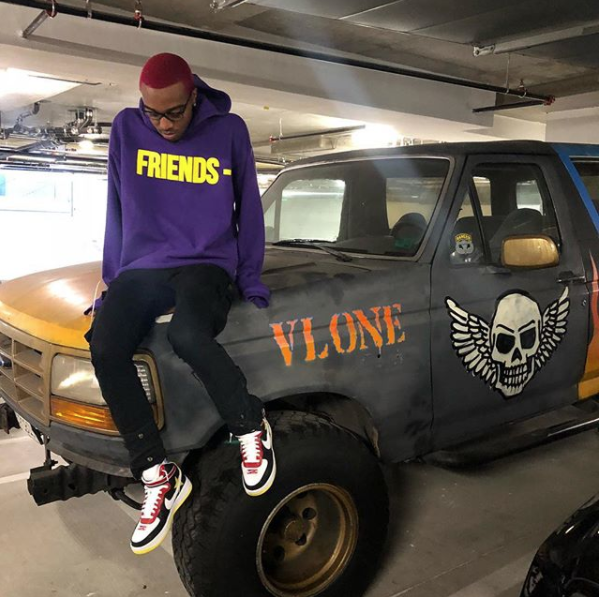 It’s still so funny to me that out of all the kids that rapped from my high school, the one that never ever locally publicized it and really starting dropping music after high school is the one actually making noise. It’s been a little while since Swoosh God has put out anything new but he’s back tonight with this new song “Swoosh Me UP”. This one’s been teased for a while and it was also featured in the recent AWGE documentary. Go ahead and listen to the new song below, which is produced by one of the best producers out right now in Cardo.

Swoosh – Swoosh Me Up (Music Video)