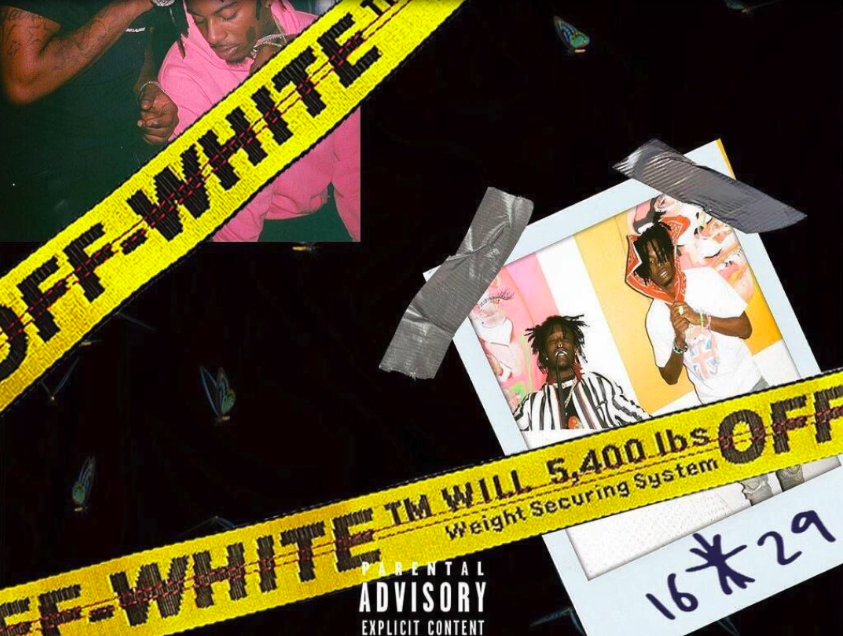 Lil Uzi Vert & Playboi Carti are still fabled to have a project in the works and them officially dropping this new single “Bankroll” gives more credence to that tape. It was back in September that Carti made a couple social media posts teasing “Carti Uzi Tape”. They were also supposed to go on tour until a few days later Lil Uzi Vert backed out of it. That posed some questions on their relationship and if this tape would really ever come. Well it seems more likely now as they just officially dropped “Bankroll”. There’s been snippets of this one floating around forever but now it’s finally out.