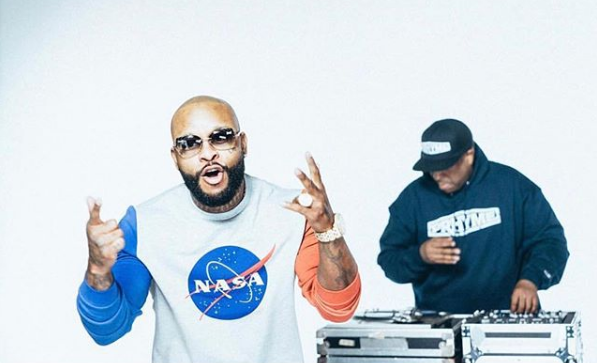 Royce Da 5’9″ and DJ Premier, better known together as PRhyme have already begun on their press tour for their forthcoming album PRhyme 2, which is due out March 16th. The lead single “Era” featuring Dave East has been making its rounds and now they’ve followed that up with single number 2, “Rock It”. Hit play on that below.