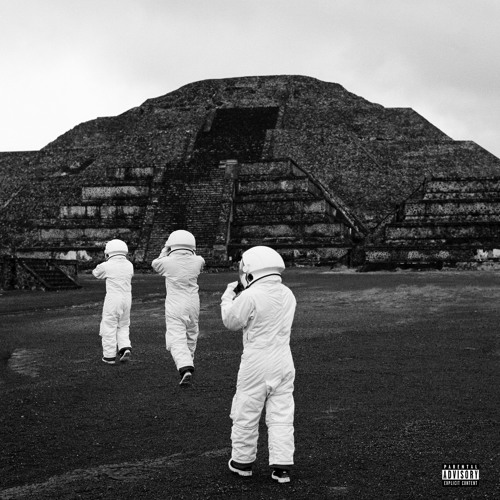 Towkio‘s debut album WWW. is now available for download & streaming across all digital platforms across Earth. On Wednesday, the Chicago rapper was sent up 100,000 feet in the air to be the first person to ‘drop’ their album from space. That feat alone is going to get Towkio a ton of press but the most important part about all this is the music. Given the fact that WWW. is the first release from Rick Rubin‘s label American Recordings and was executive produced by Lido, the expectations are high for this one.

The 13 track set boosts features from Vic Mensa, Njomza, Teddy Jackson, & Grace Weber. From the five pre-release singles, we’ve been hit with a danceable, upbeat electronic sound. It’s hard to put the sound in a box, which I think is a pretty important thing to say for a debut album.