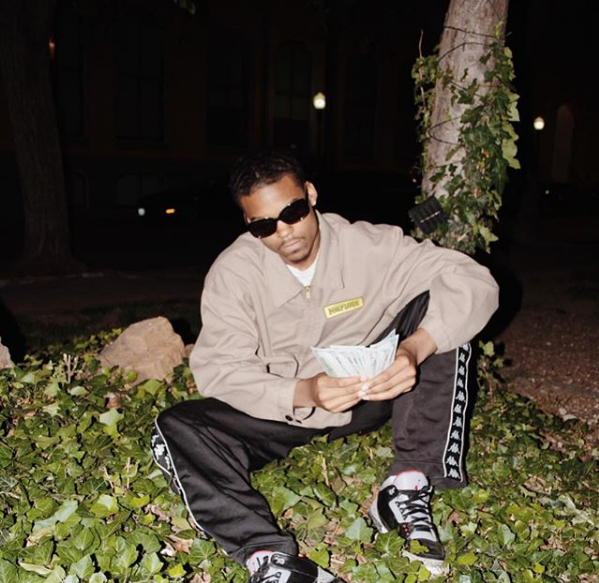 Soundcloud leaves me with a really good find just about every day and I’ve got a good one to share in Zarin Micheal. He’s an up and comer from Kansas City and he’s already got a big sound. He has a boisterous voice and a smooth flow and he puts that on display on this new one “Villains”. Definitely what stood out too was the booming production, which to no surprise was done by Bijan Amir along with DONNELL. Bijan’s truly got some of the best 808s in the game, which is what made me think this was him or some imitator right when I hit play. He’s also been racking up production credits as he produced Offset‘s hit “Ric Flair Drip” and he’s produced “Love Me Again” for PARTYNEXTDOOR as well as countless tracks for Sean Leon and plenty of other dope artists. Bijan’s one of my favorite on the rise producers and it’s awesome he linked up with another really promising talent in Zarin Micheal. These guys can do a lot of damage together. Check out the new cut “Villains” below, I think you’re gonna like it.