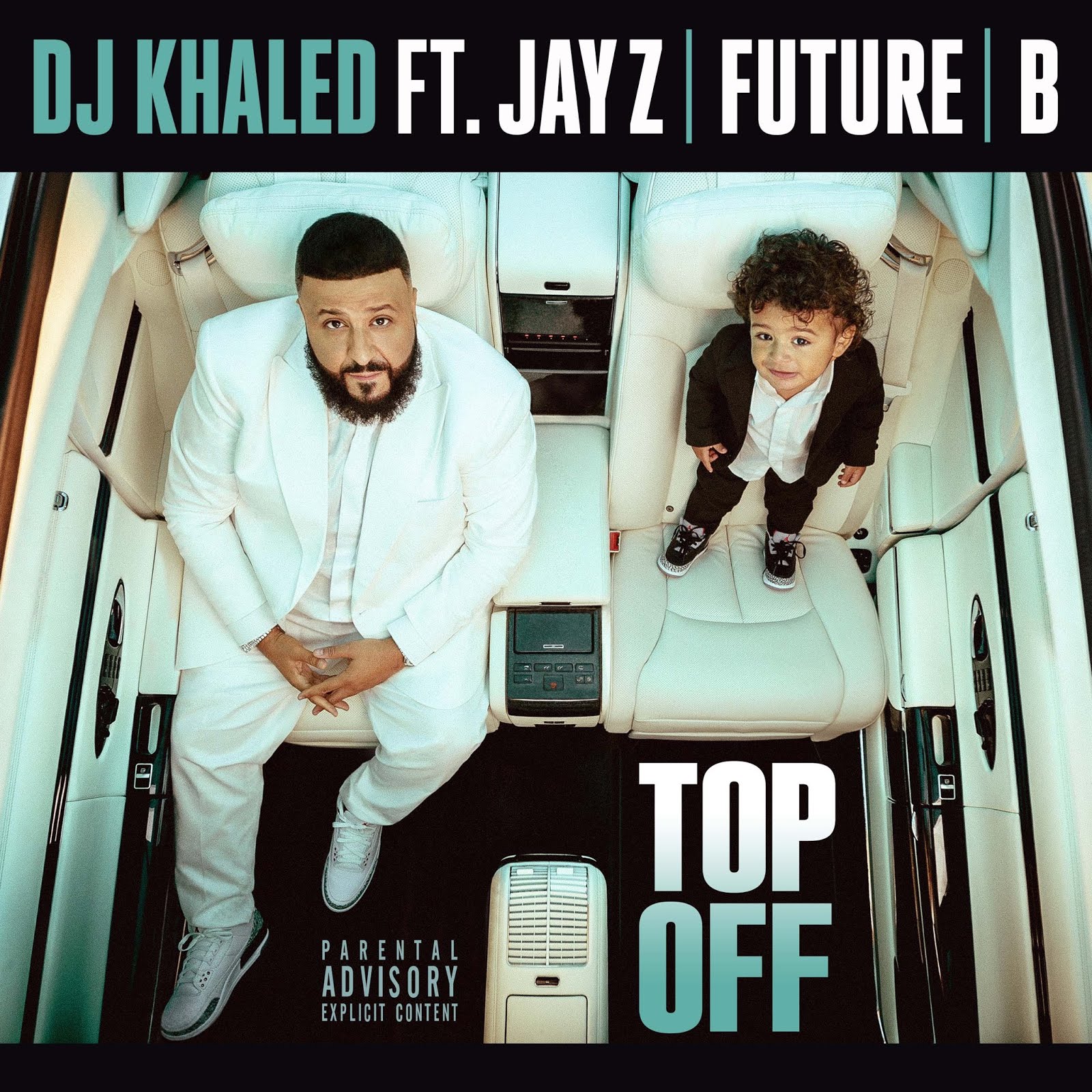 Summer starts early alert! DJ Khaled is back with a big announcement. First off, he announced his 11th studio album Father of Asahd, which was executive produced by none other than Asahd Tuck Khaled himself. Next comes the album’s lead single ‘Top Off’ featuring Beyonce, JAY Z, & Future. Asahd is really one of the best A&Rs in the game at this point. His work on Khaled’s last album plus this new single is indication of that.