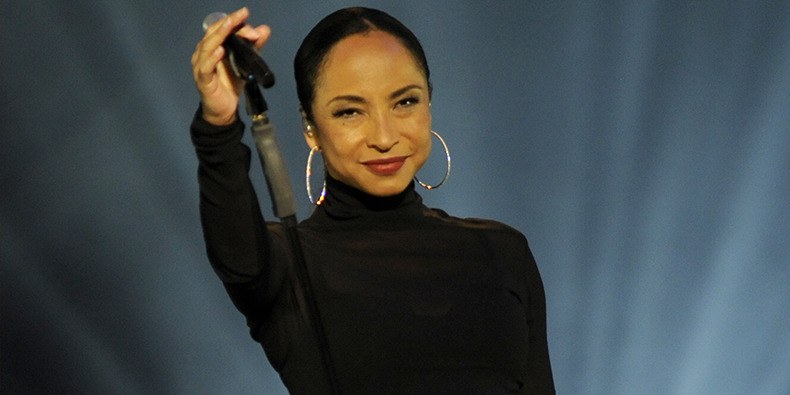 Sade‘s a legend and she’s kept a realm of mystique, especially in the later stages of her career. It’s been 8 years since her last album Soldier Of Love and she hasn’t released any type of new music since then. The streak ends today as we have her teaming up with No I.D. for this new song “Flower Of The Universe”, that will be on the soundtrack to Ava DuVernay’s upcoming Disney movie A Wrinkle In Time. Stream the new song down below.