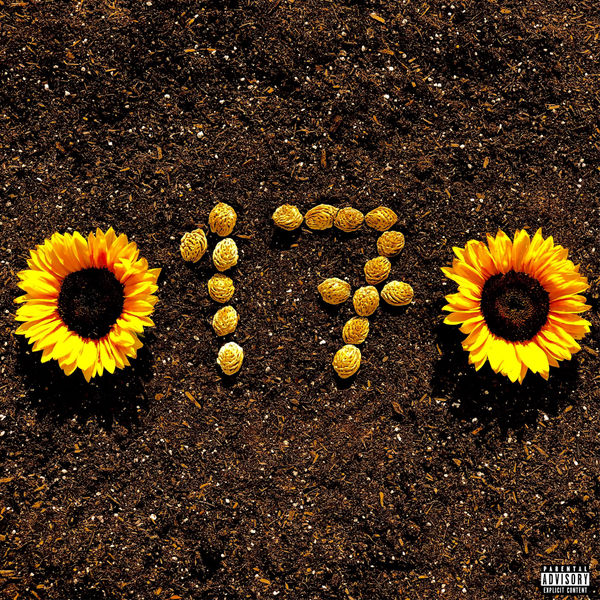 It’s been a long time since Johnny Rain released music. The talented artist hadn’t released new music since 2015 until his brand new singles ‘Seventeen’ and ‘Peach’ were released today. These are two singles from Johnny’s new project that is reportedly titled Idol Blue. Johnny has a strong track record, so we’re excited to hear what he cooked up over the past few years.

Download, stream, or watch the music video for ‘Seventeen’ and ‘Peach’ below.