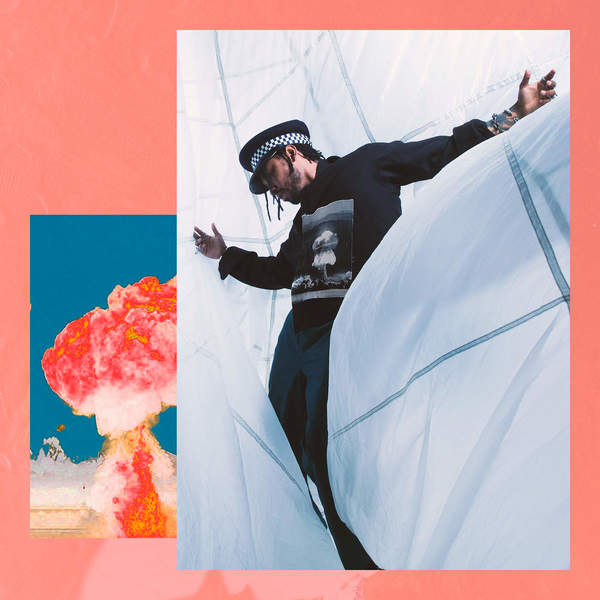 Miguel released his album War & Leisure at the end of 2017 containing his smash hit ‘Sky Walker’. The song is one of Miguel‘s biggest singles of his career and the single is still pushing along. Today, the talented artist released the Spanish version of his hit single. With the explosion of the Latin streaming market along with the already massive success of the original version, Miguel might really have a new hit on his hands hitting a brand new demographic. Unfortunately, Travis Scott isn’t spitting a version in Spanish on here.