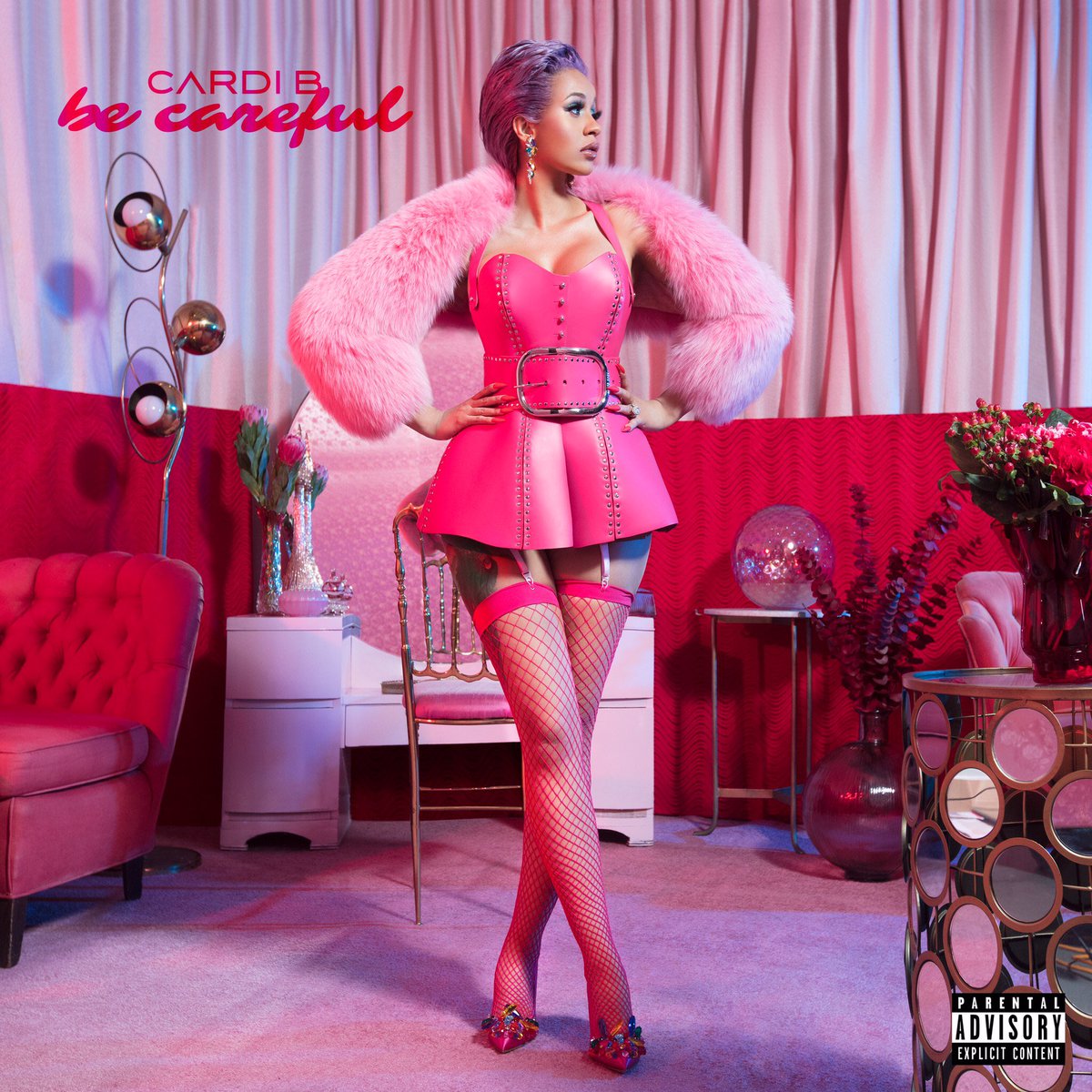 We’re officially a week away from Cardi B releasing her debut album Invasion of Privacy. We’ve already received two singles and today we’re hit with the third and presumably last pre-release single ‘Be Careful’. This song has a completely different vibe, as it’s more bubbly and bouncy as compared to hard-hitting singles we’ve received lately.