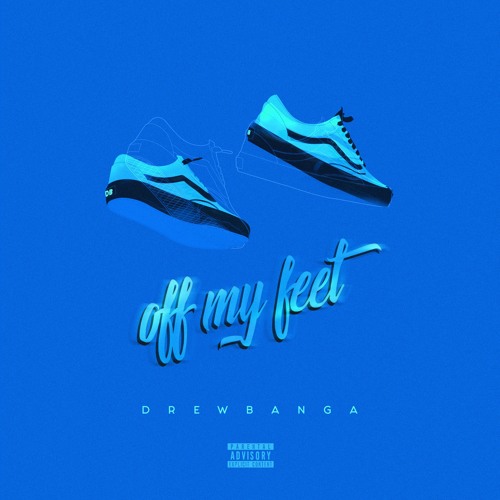 We recently covered Drew Banga‘s new single ‘Multi Color’. The colorful releases was Drew’s first official solo release and this week, Drew dropped his second for his birthday. ‘Off My Feet’ is an explosive, funky new record that features Drew on the vocals for the first time. It’s pretty difficult to not rock with this one. Drew’s 2 for 2 so far on releases and I don’t think he’s going to be missing a shot anytime soon.

Stream ‘Off my Feet’ below.