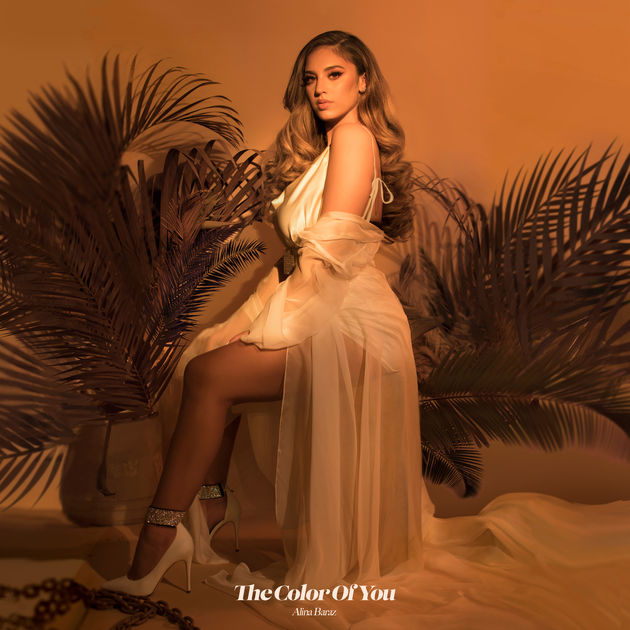 Out of nowhere, Alina Baraz‘s new album The Color of You was released for download & streaming across all platforms. The talented singer broke out in 2015 with her Urban Flora EP. Since then, we’ve only received a bunch of remixes and three brand new songs. That changes today, as we’re hit nine tracks on this album. The only feature comes from Khalid, who appears on two tracks including the already released ‘Electric’. Alina flourishes over lush, electronic production and there’s no reason to believe that won’t be the case on this project as well.