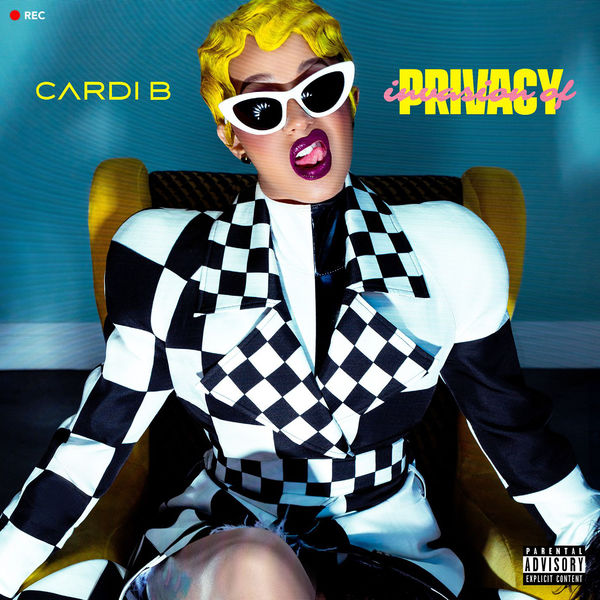 Cardi B’s highly anticipated debut album Invasion of Privacy is now available for download & streaming across all platforms. In 2017, Cardi went from an Instagram star to a global superstar thanks to the release of ‘Bodak Yellow’ and the opportunities that song presented to show off Cardi’s personality. She’s kept busy over the past few months making guest appearances and releasing three pre-release singles to her debut album.

All in all, the album boosts 13 tracks with features from Migos & 21 Savage on two of the pre-release singles. We’re about to get a heavy dose of Cardi on this album, so prepare yourself.