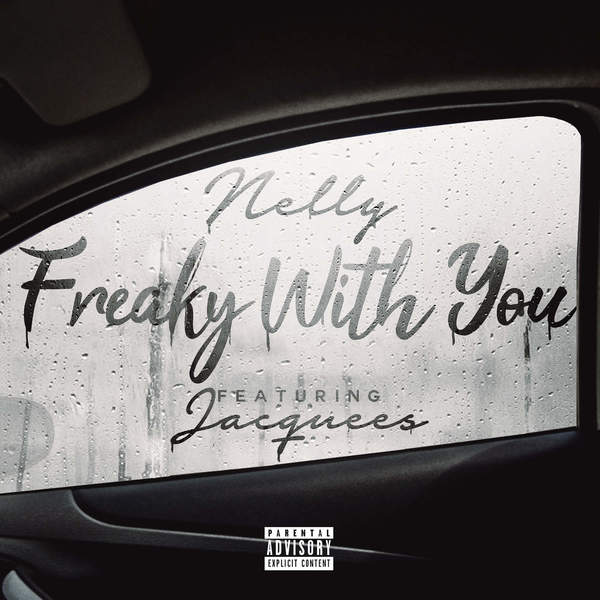 Nelly is back with a new single ‘Freaky With You’ featuring Jacquees, which is now available for download & streaming across all platforms. Nelly has had a rough few years which include an arrest for finding meth on his tour bus and rape allegations. He hasn’t released a hit single since 2015 but things are looking up with this new release and his name cleared from his past troubles. The single has already received radio spins before it even hit the internet, so it looks like this might be a new record that gets Nelly back into the ears of mainstream listeners. Unlike many of his recent singles, this feels more like an urban leaning record.