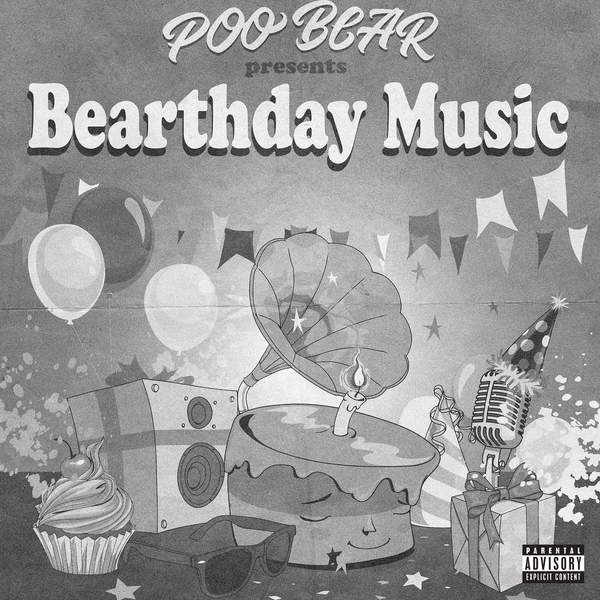 Poo Bear has a massive single on his hands with ‘Hard 2 Face Reality’ featuring Justin Bieber & Jay Electronica. If this song sounds familiar, it may be because Justin Bieber leaked a demo of this record over two years ago on his Soundcloud page. This was during his Journals era, which is arguably the strongest body of work in his career. Poo Bear is one of Justin’s go-to writers and he’s stepping into making his own solo music. His debut major label album Bearthday Music is due out on April 27th and this record is the album’s latest single. ‘Hard 2 Face Reality’ could really become a massive single, years after it was initially released.