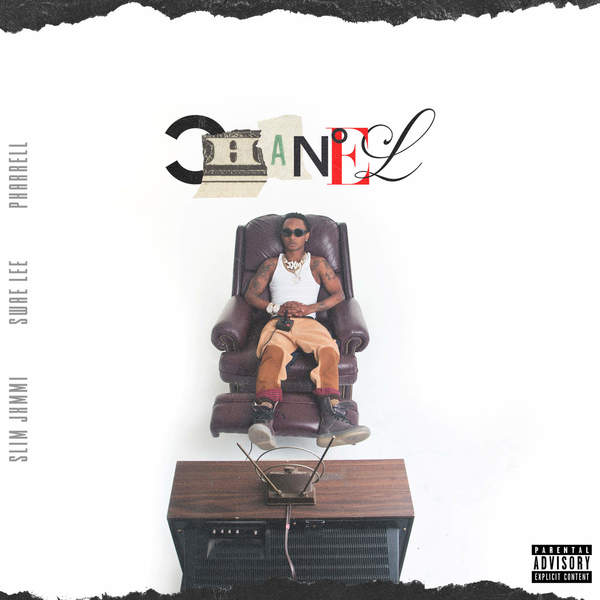 While we don’t have an official release date for Rae Sremmurd forthcoming triple album SREMMLIFE 3, we have a decent amount of information. We’ve already received potentially five singles and there are confirmed features from Future, The Weeknd, Travis Scott, Young Thug, Zoë Kravitz, & Pharrell across the three disc, 27 song album. Today, we’re hit with a new single ‘Chanel’ featuring Pharrell and produced by Mike Will Made It. This is a hard hitting track with an interesting guest verse from the legendary producer. This track isn’t a Rae Sremmurd track, so it’ll like on Jxmmi’s side of the triple disc album.