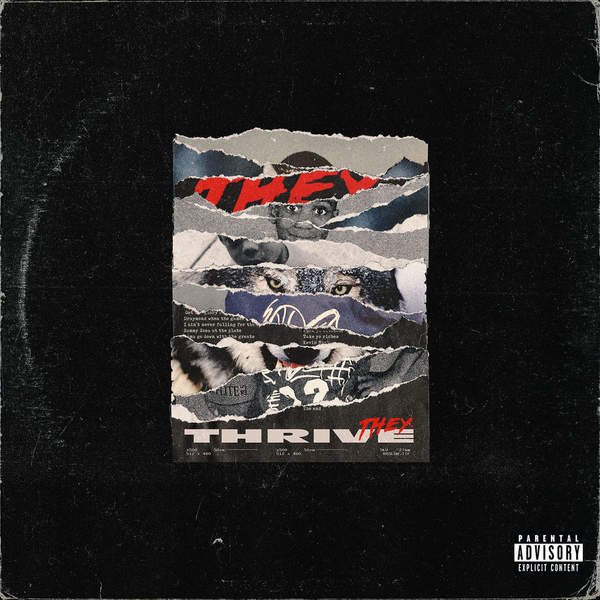 THEY. are back. The tremendously talented duo released their debut album Nu Religion: Hyena in 2017 and toured extensively throughout the year. While they kept remixes coming after the album’s release, we haven’t received much new material from the two. That changes today as we’re hit with a double dose of singles. The two tracks have completely opposite sounds – ‘Thrive’ is a hard hitting banger and ‘Ain’t The Same’ is a smooth R&B record. As always, the versatility is on display.

Download or stream ‘Thrive’ and ‘Aint The Same’ below.