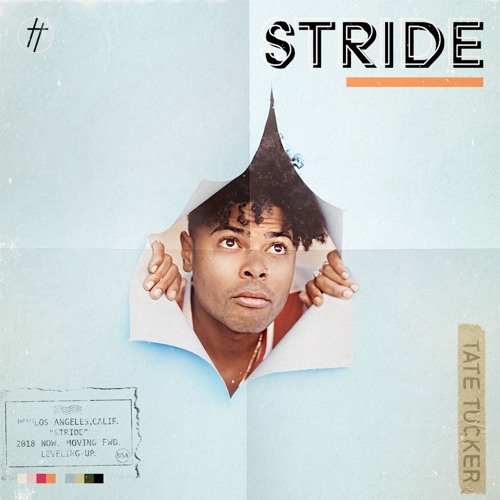 LA based artist Tate Tucker had a big 2017. He released a number of singles that performed well on streaming services and he landed on a sync placement on EMPIRE. This week, Tate released his first track of 2018 ‘STRIDE’. Tate continues to show off his vocal versatility here over an upbeat, hard-hitting instrumental. There’s nothing generic about this record and we’re excited to see where Tate takes his sound.

Stream ‘STRIDE’ below and watch the track’s music video as well.