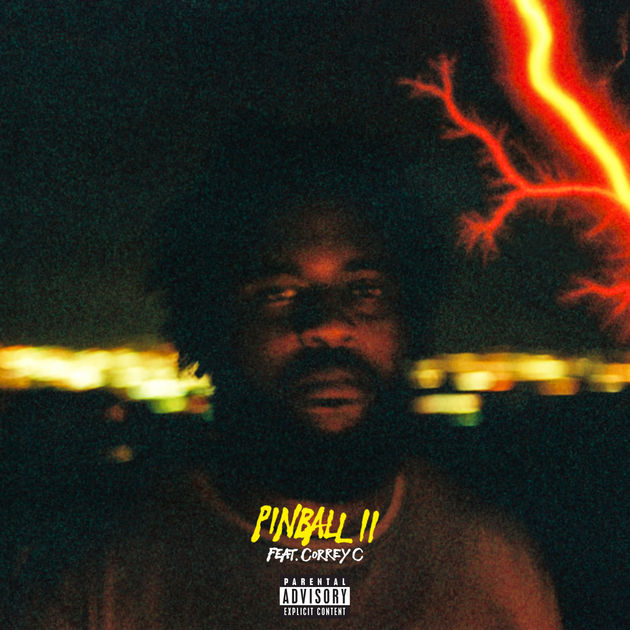 It feels like it’s been forever since we got new music from Bas and that’s because he’s been so quiet since his early 2016 album Too High To Riot. I’d been hoping that Bas had some tricks ready for us and he’s showing out with this brand new single. “Pinball II” is the sequel to his 2013 song and it picks up where he left off. Check out the Cedric Brown, J. Cole & ClickNPress produced song below.