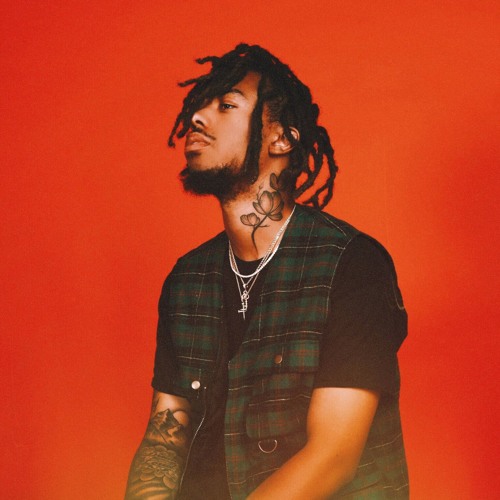 ELHAE‘s journey has been a little disappointing thus far to be quite frank. I mainly say that because this man is so talented yet he’s never really passed a certain popularity threshold. He’s been on Atlantic for some time but it’s been a combination of him not having the best songs and the label not giving his new songs any push anyway. Still i’d say that my favorite songs fromthe Atlanta singer are from his AURA EP that dropped back in early 2015.

Now let me say that I think ELHAE‘s on to something with this new Fortune produced song “Die Alone”. He’s sounding, clean and energetic on this one. Go ahead and give that a listen below.