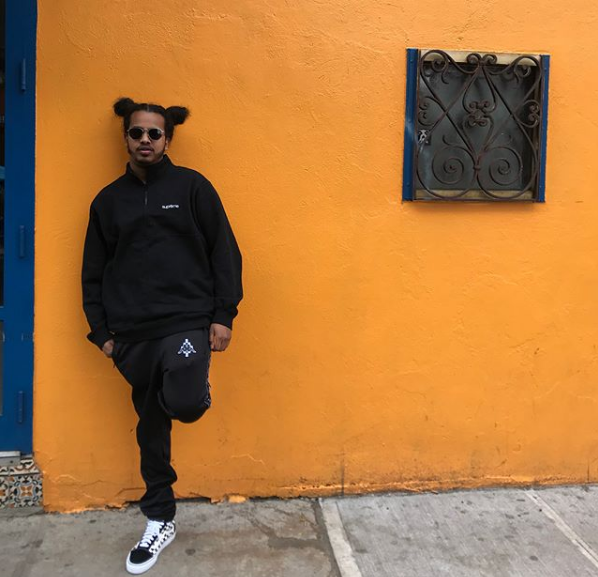 Toronto’s SAFE has had local and Internet buzz for a while he just never quite cracked and had a song or a big co-sign that put him over the top. Still however, this guy’s got a lot of fans. He put up 1.66 million plays on this new song in less than 24 hours! Well, let me stop myself, those are obviously fake, fabricated numbers but there’s still a lot of people excited for what the mellow voiced singers got. He’s being managed by Steve Carless after all whose the main guy behind Nipsey Hussle right now so it really might be time for a bit SAFE impact. Check out his soothing new tune “No Answer” below.