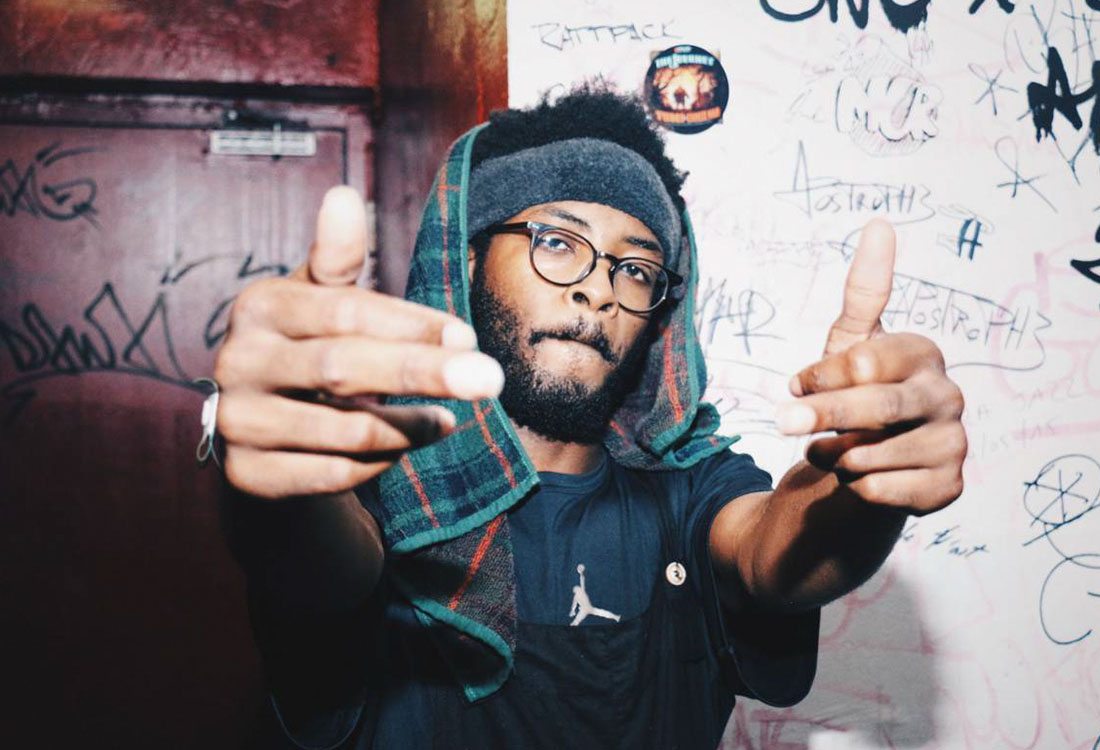 Believe it or not, Adult Swim’s singles series still isn’t finished! The 56 week affair is almost finished however as they hit us with one of the best drops yet in week 52. They got a song from crazy producer Knxwledge that features from Traffic, whose most notable as ScHoolboy Q‘s homie, whose appeared on a couple of his songs.

Knxwledge will also be dropping a new EP Gladwemet tomorrow and this song also serves as the lead single off of that. Hear it below.