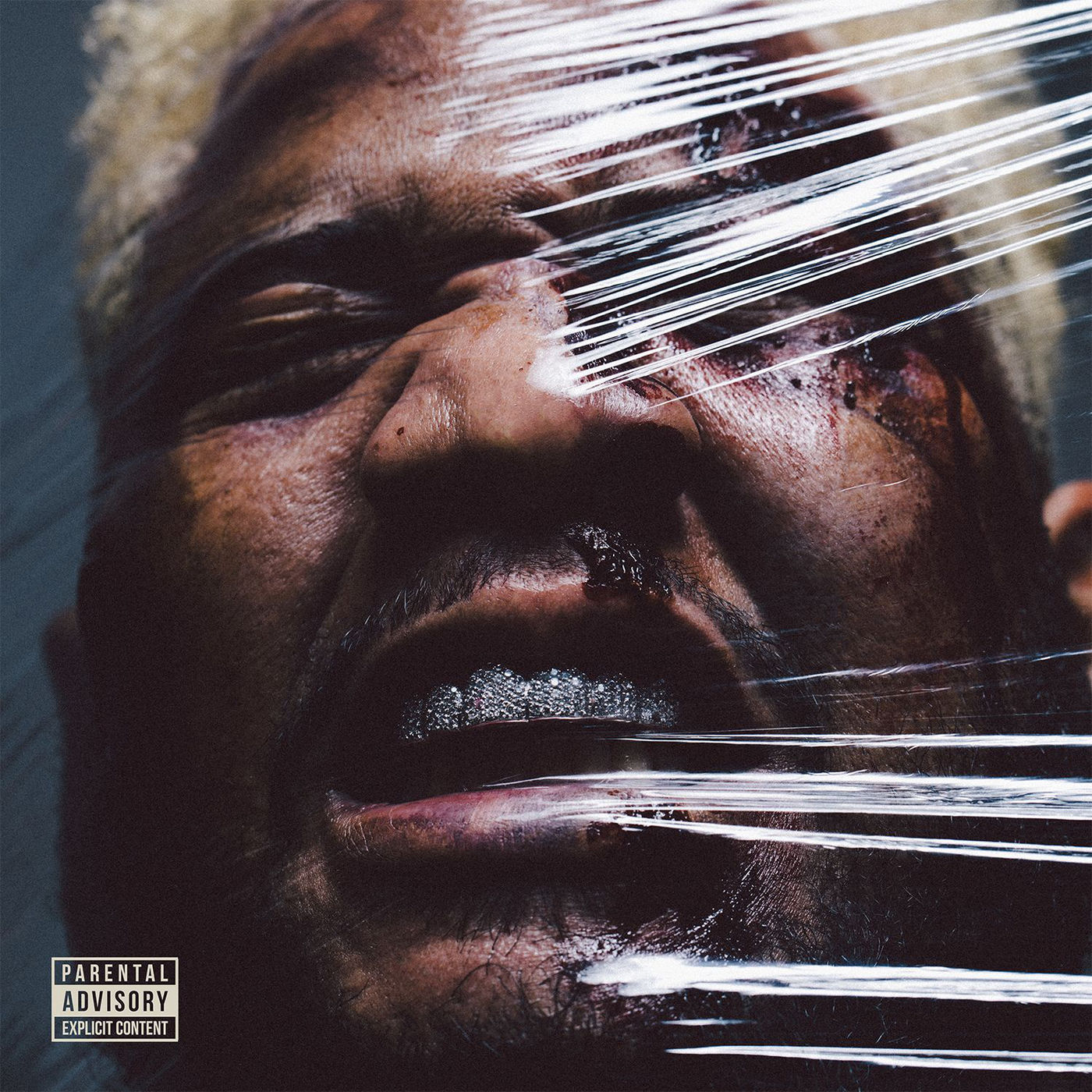 Carnage’s new album Battered, Bruised, & Bloody is out now. The famed DJ and producer has worked with damn everybody since his debut album dropped in 2015. He dropped EPs with Young Thug & G-Eazy while dropping songs with Lil Yachty, Mac Miller, Madeintyo, Section Boyz, ILOVEMAKONNEN, Lil Pump, and many others. As you could expect, this 13 track album is packed with features. Migos, Lil B, Mac Miller, Madeintyo, KYLE, Yung Pinch, Takeoff, Killy, Reo Cragun, Nessly, & others appear on the album which is sure to be packed with bangers.