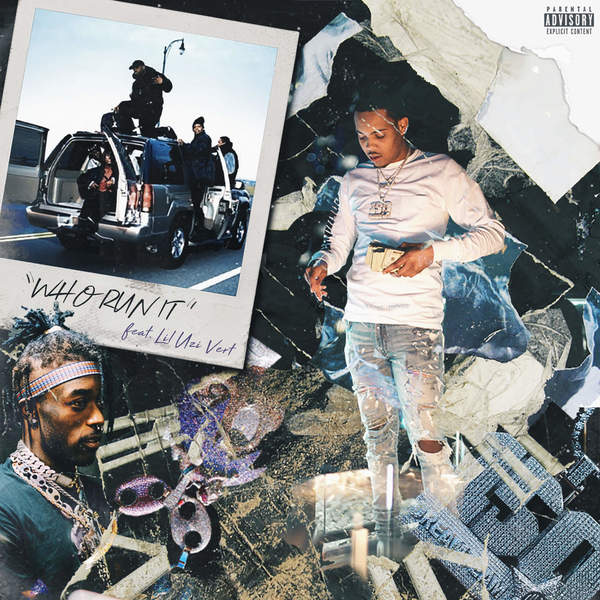 G Herbo has the internet on fire after he freestyled over Three 6 Mafia‘s ‘Who Run It’ instrumental in a radio interview. Drake begged Herb to record a full version and release it, which he did. Since he dropped the track, the #WhoRunItChallenge was formed and we’ve heard damn near everyone go over this beat, including Three 6 Mafia member Juicy J. Today, the official remix for Herb’s ‘Who Run It’ freestyle was released and it features Lil Uzi Vert who is back rapping his ass off.

Download or stream the ‘Who Run It’ remix below.