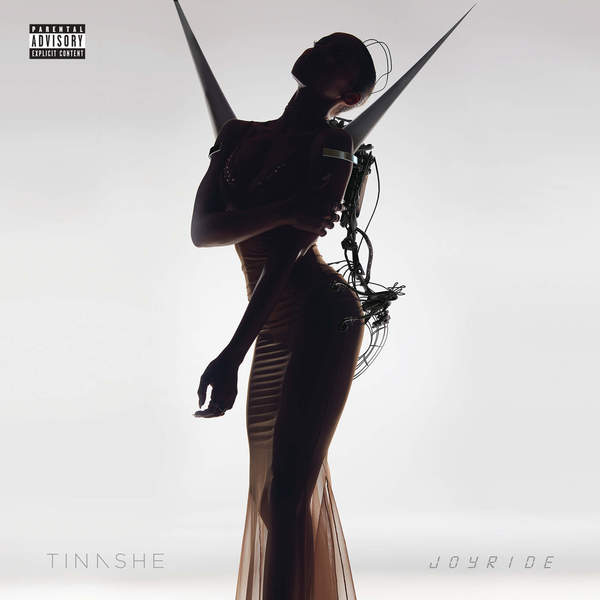 It’s been years in the making but Tinashe‘s sophomore album Joyride is finally available to download & stream across all platforms. The talented artist released her debut album Aquarius in 2014 and Joyride was teased the following fall. She even embarked on a tour (that was cancelled mid-way through) in promotion of the album, which received pushback after pushback. There were numerous Top-40 leaning singles released along with a two projects – the free Amethyst mixtape and the retail project Nightride along the way.

All of those issues are definitely required to be understood before going into this project. The 13 track project boosts features from Future, Ty Dolla Sign, Offset, French Montana, & Little Dragon. The music we’ve heard thus far has this project leaning towards rhythmic bangers but Tinashe usually always provides us with gems on every project. I’d expect the same for this project.