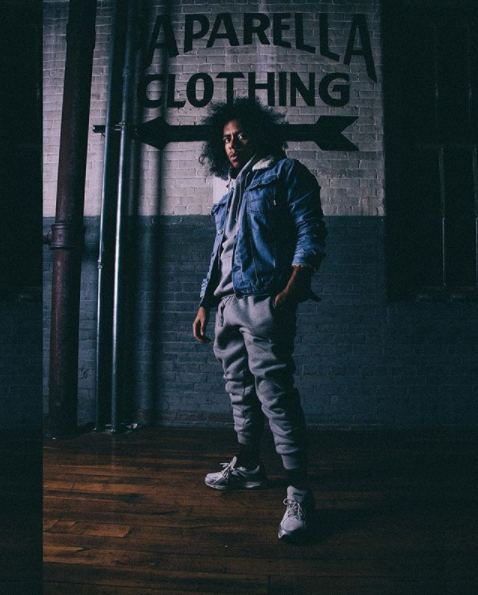 We go back to 2014 with our coverage of Massachusetts’s anjelihs and we even interviewed him back then. He had quite the buzz back then but it really dissipated. He’s still been dropping songs on Soundcloud, but many were very bare bones ideas. Some were bad, some were decent, others were really dope. One of the best I’ve heard is this new tune “Back Alone”. It features a hypnotizing sampling of his voice in the beat and on top of anjelihs does his thing and reminds us of how talented he is. He’s out in Los Angeles, presumably doing some writing work but hopefully we can get some concentrated singles from him that get a nice release.