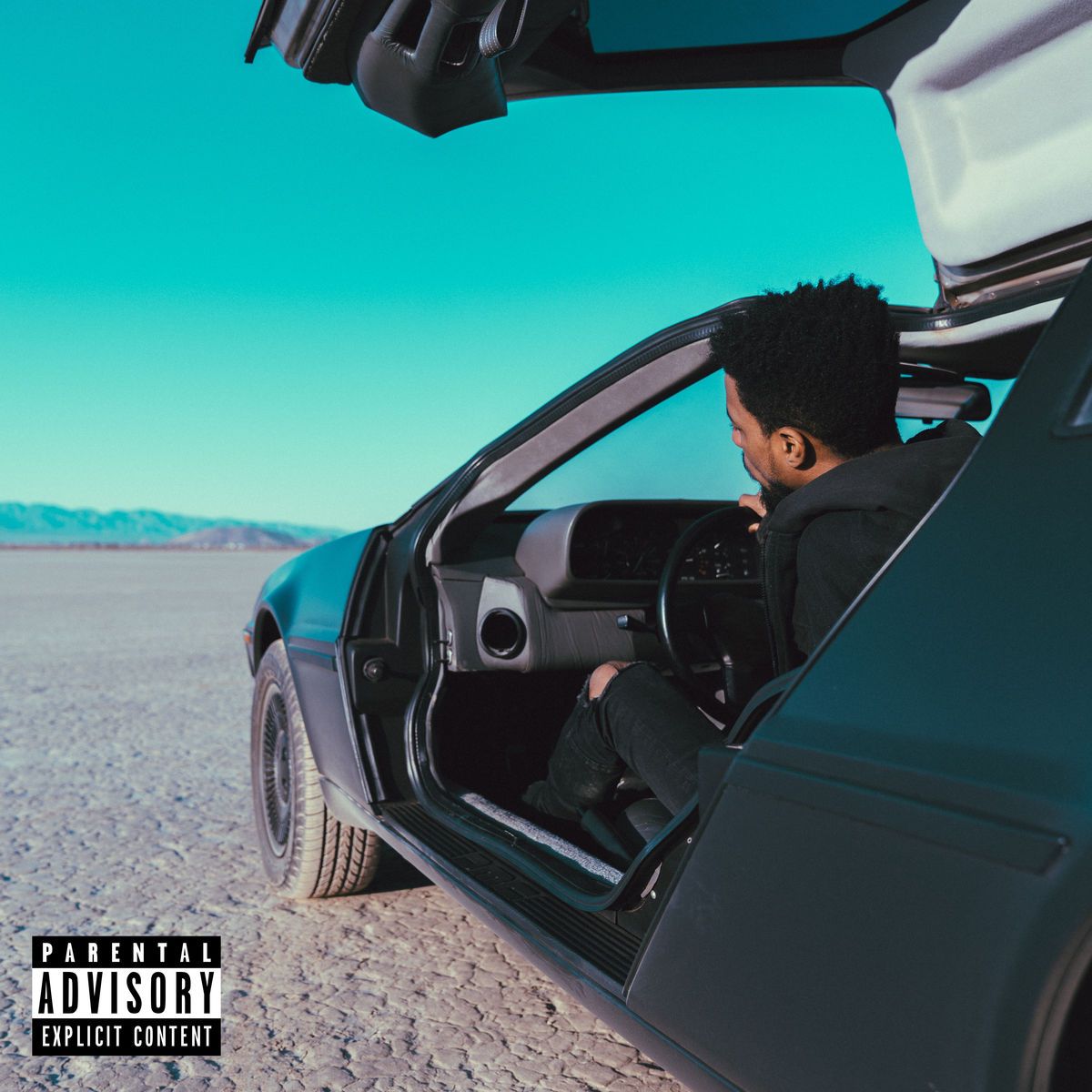 Today is Rockie Fresh‘s birthday, meaning he shares a birthday with Chance The Rapper and Mick Jenkins which is pretty wild as they’re seriously 3 of Chicago’s best rappers. One year they’ve gotta drop a collab song on this day. Well today we’ve got Rockie embracing his birthday with new music. He’s been pretty absent as of late and a lot of his attention’s been with his newborn daughter but certainly the oven’s still on and there’s plenty of music in it. One of those heatrocks is this brand new single “CBS”, which is also by the way being released under “2018 Rockie Fresh”, with no mention of MMG or Atlantic. So perhaps he’s out of that deal. Surely we’ll get an official update soon but now, enjoy this new record and wish Rockie a happy birthday!