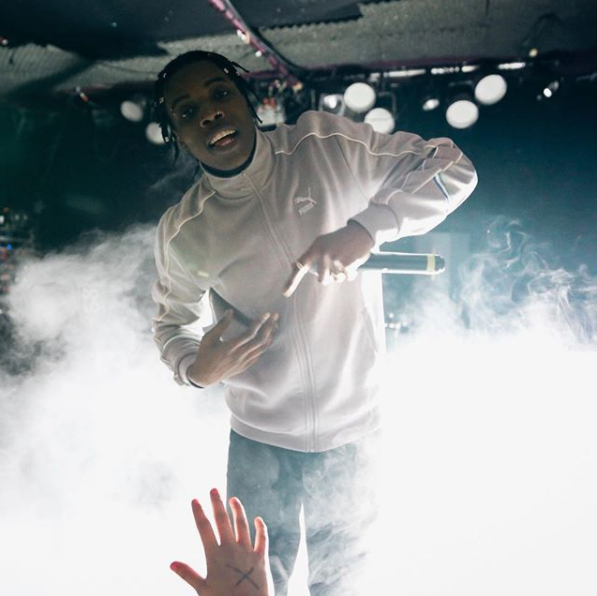 Roy Woods is currently running around the country touring his debut album Say Less, an album that wasn’t bad, it just never quite stuck. He hasn’t released anythiung new since but we just got blessed today. This new song “What’s Going On” featuring Playboi Carti just hit the internet and it’s seriously one of the best songs I’ve ever heard from Roy off first listen. Hopefully this is slated to get a proper release as soon as possible because it seriously deserves it.

I been in the streets so longggggg, what’s going on