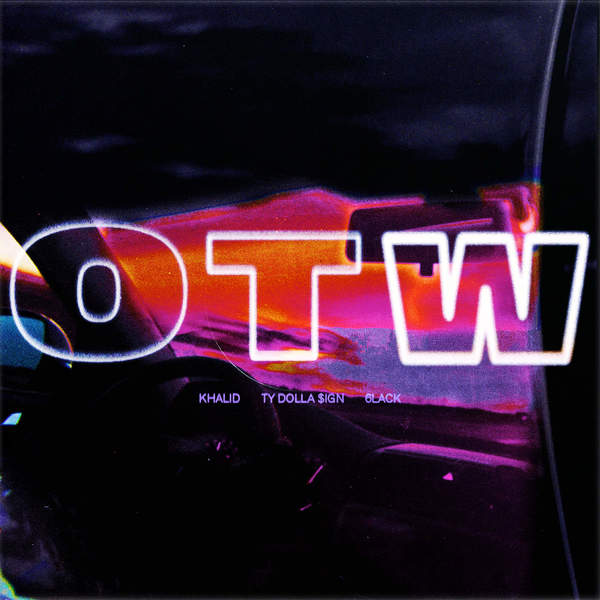 Our guys Khalid has stayed busy after the release of his debut album American Teen last year. The breakout album has lasted well into 2018, with a number of remixes, along with Khalid assisting on a number of big records. Today, we’re hit with what can be considered Khalid’s first new single since American Teen‘s release. ‘OTW’ has contemporaries 6LACK & Ty Dolla Sign assisting on the track and this sounds like another smash. I’m passing up an open layup for a Khalid jumper at this point. Man can not miss.