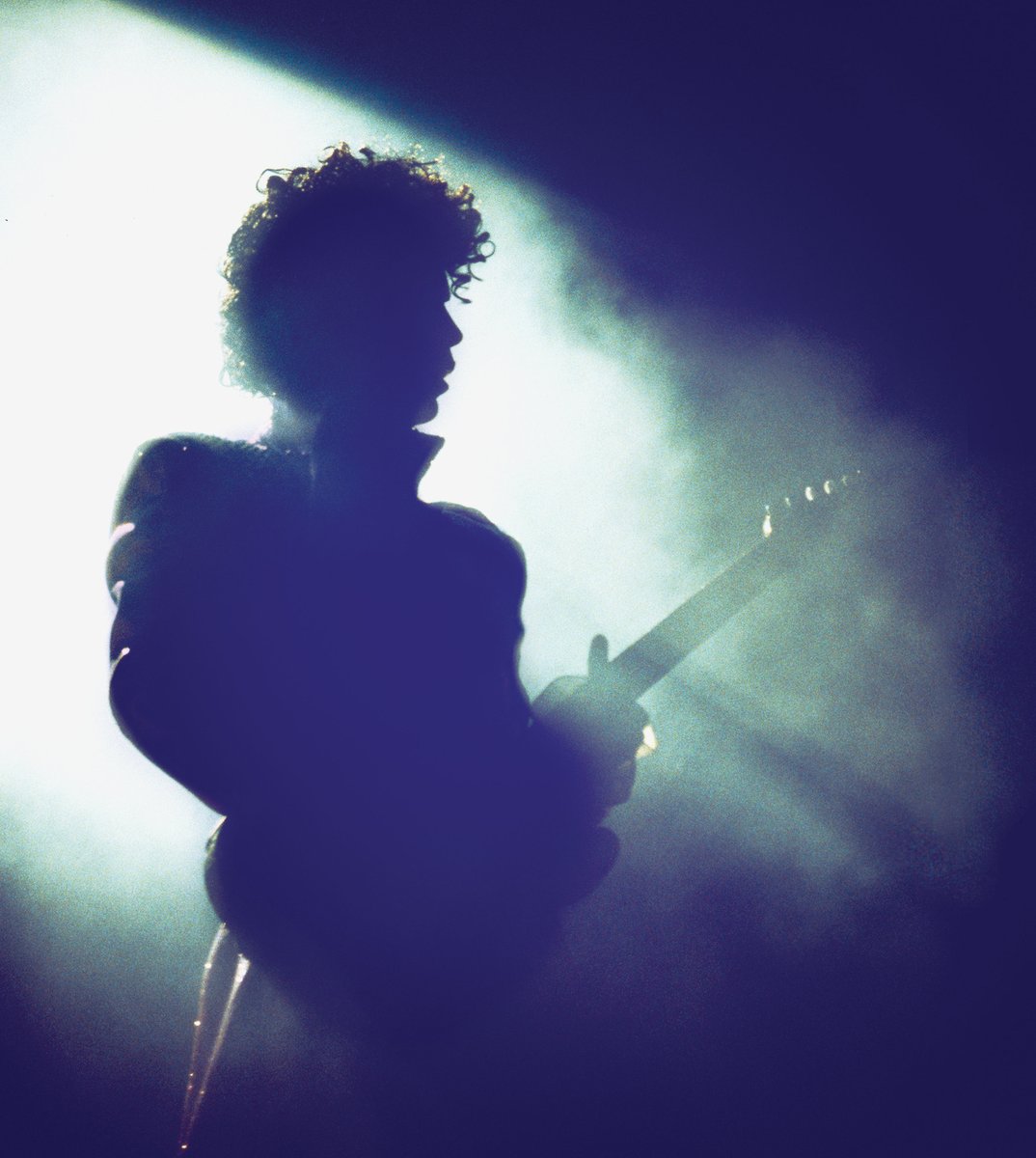 The estate of Prince just blessed us with a gem from the vault. Today, the estate released the original studio version of ‘Nothing Compares 2 U’, a song that Prince wrote that was later used by Sinead O’Connor and became a worldwide smash, reaching #1 in over 13 countries in 1990. Prince originally wrote and recorded the song in 1984 and it was used on the self-titled album for the band The Family he was working with.

This version is really masterful and we’re thankful that the estate decided to officially release it. Download or stream ‘Nothing Compares 2 U’ and watch a video of unreleased rehearsal footage for this song below.