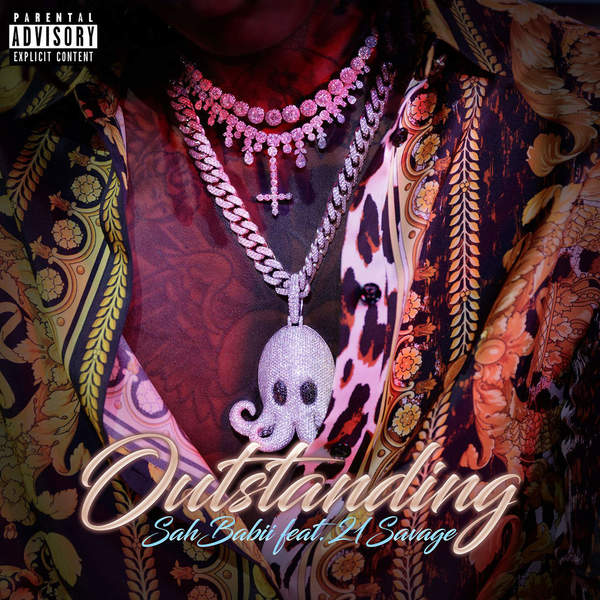 Sahbabii is back. The Atlanta rapper broke out last year with his hit single ‘Pull Up Wit Ah Stick’ and re-released his breakout mixtape. We haven’t gotten much material from him since but that changes today. We’re hit with his new single ‘Outstanding’ featuring 21 Savage. This is presumably the first single from his new album Squidtastic, which is due out at some point this year.