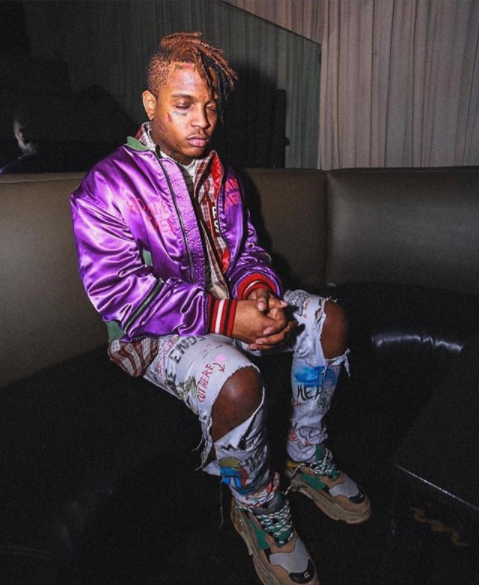 Ski Mask The Slump God was supposed to drop his album late last year and what seemed to be the main holdup was sample clearances. This song’s sample in particular was the main one his team was having trouble with as it samples the theme song from the popular 90s TV show “Boy Meets World”. There was even a clip of Ski bringing in musicians to recreate the sample but it doesn’t seem like that version will be used as he just dropped “SKIMeetsWorld”, which directly samples the theme song. This was just released on Soundcloud however so it’s probably been forced to become a loosie that won’t make the album or be on streaming services due to the sample. Without further or due, take a listen to the heater below and hopefully we get the album soon.