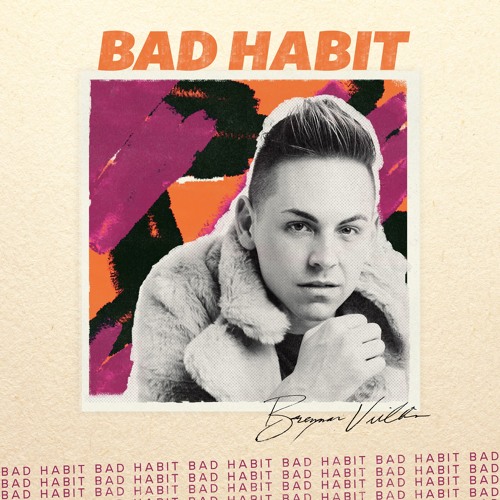 Memphis is one of the most low-key musical cities in America. They played a massive role in the explosion of blues and rock and roll and they have had a bustling rap scene for decades. Today, they are mostly known for their rap stars like Yo Gotti, Young Dolph, Three 6 Mafia, & 8Ball&MJG and their bustling stars like Key Glock and Blocboy JB. People forget their soulful roots, which is hard to imagine considering Justin Timberlake is from the city.

Today, a new soul singer out of Memphis named Brennan Villines shared his debut single ‘Bad Habit’ and it’s a really strong debut. While the instrumentation provides an easy-going, uplifting feel, the lyrics tells a story that has a completely opposite feel.

Brennan Villines – Better Than We’ve Ever Been