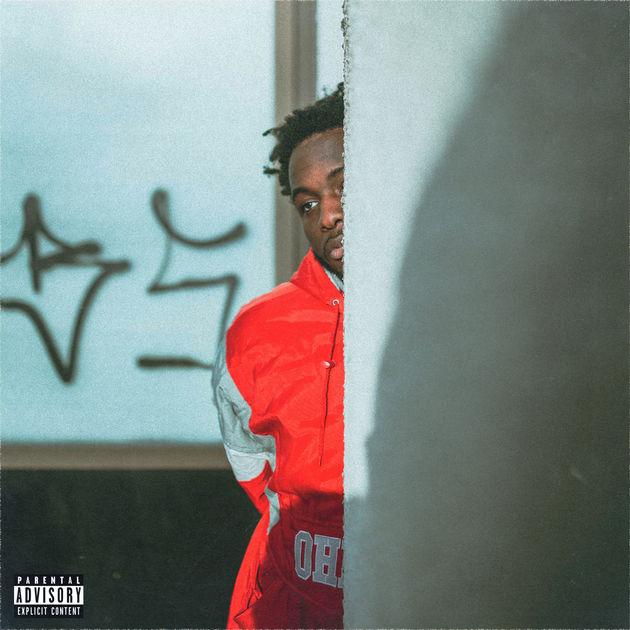 Lou Val is finally done just deleting all his music off the internet as he’ll be putting out his first officially released project. On May 4th he’ll drop that debut project called Lonely In Paradise and he also just blessed us with the lead single. “The Earth Stood Still”‘s the name of this one, a gorgeous, lush song that was produced by Yaqob and ODIE. This song just feels like you’re standing in a lush, green rainforest but the whole world is on pause but you. It puts you at peace knowing that there’s nothing that can harm you and that’s how this song truly feels. It really just puts you at peace.

Stream the song below and head here to pre-order the album.