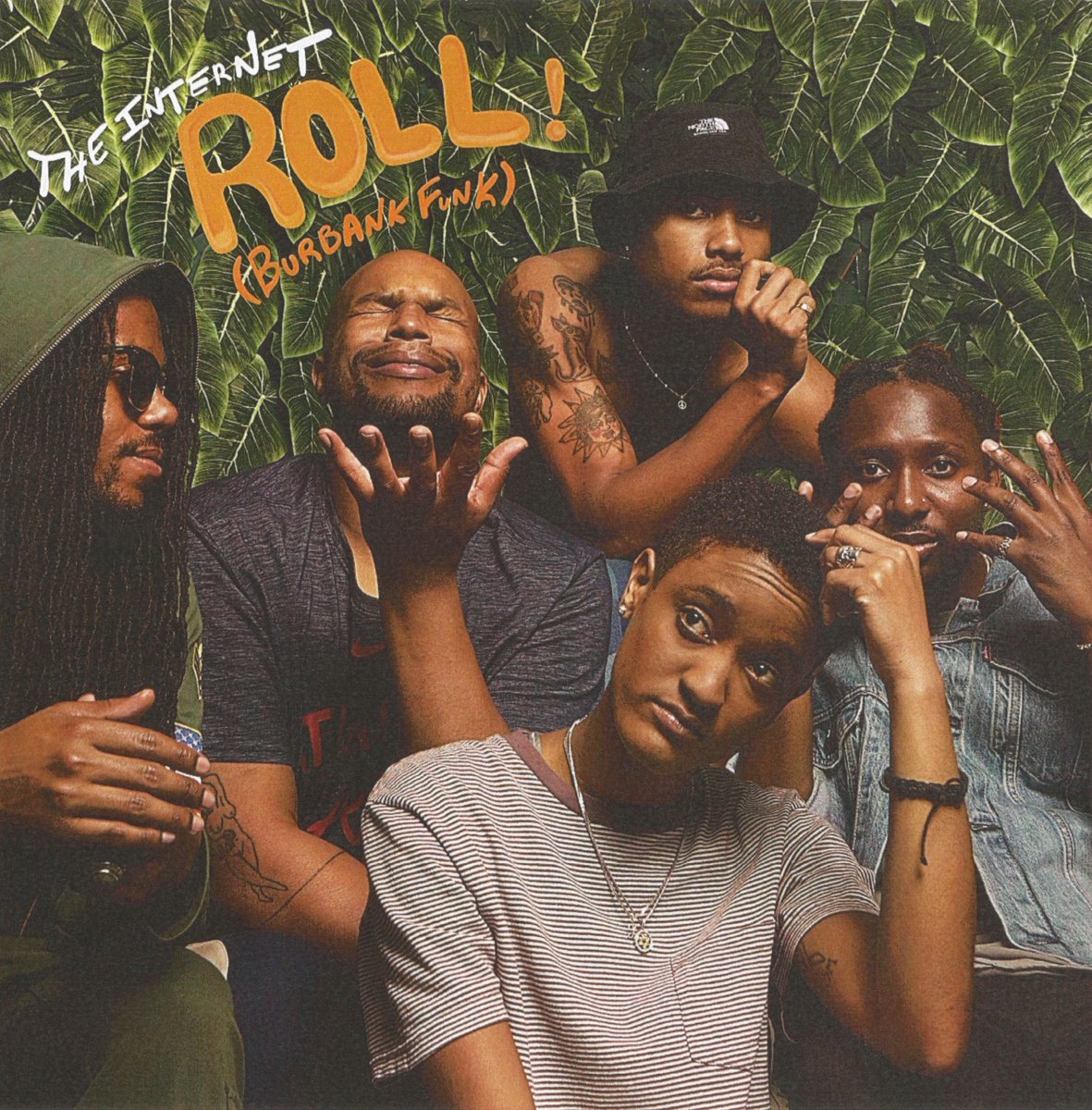 The Internet are back! The talented group hasn’t released music together since 2015 but that changes today as they return with ‘Roll (Burbank Funk)’. Nearly every member of the group has released music over the past two plus years. Matt Martians released a solo album. Steve Lacy released his debut project along with featuring & producing for many artists. Syd released her debut solo album, an EP, and a few features. Patrick Paige shared his debut single & will be releasing his debut full-length project in May.

With all that material and Paige’s forthcoming release, fans have been fed well. With that said, a new album is on the horizon and the hype for it is sky-high. ‘Roll’ is definitely going to help fuel that fire.