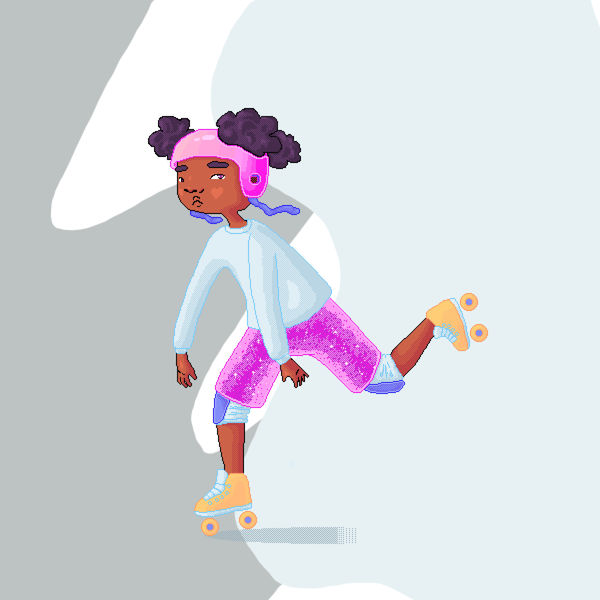 Our guy Tobi Lou is back with his second EP of the year, tobi lou and the Loop. The five track set comes after Tobi debuted his single ‘Darlin’ earlier this week. Tobi is getting ready to drop his debut album this summer, which will be executive produced by No ID. His long-awaited single ‘Numbers’, which isn’t featured on this EP (although teased on the intro), is due out very soon. Keep your ears open for that one.