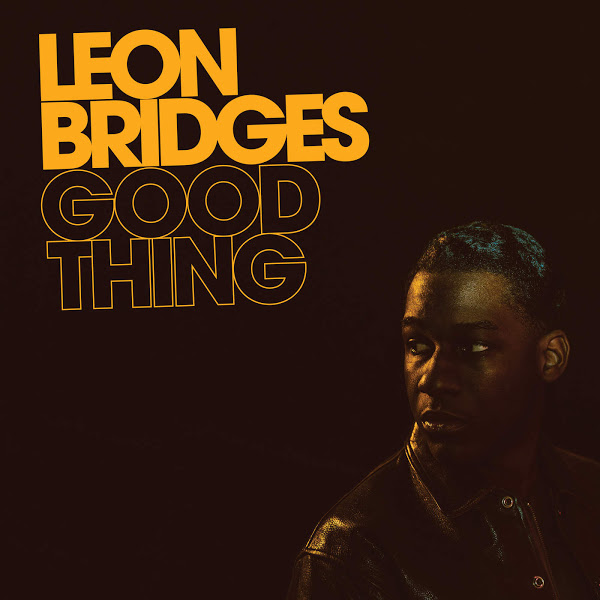 Leon Bridges‘ sophomore album Good Thing is now available for download & streaming across all platforms. Leon busted on the scene in 2015 with his single ‘Coming Home’, which was an easy standout from his debut album of the same name. He’s stayed busy since then, re-releasing his debut with bonus tracks and he’s been getting us ready for his new album with a trio of singles. The album is 10 track deeps and there are no features here. Get ready to listen to an album you’ll have in rotation for a lifetime.

Leon Bridges – That Was Yesterday