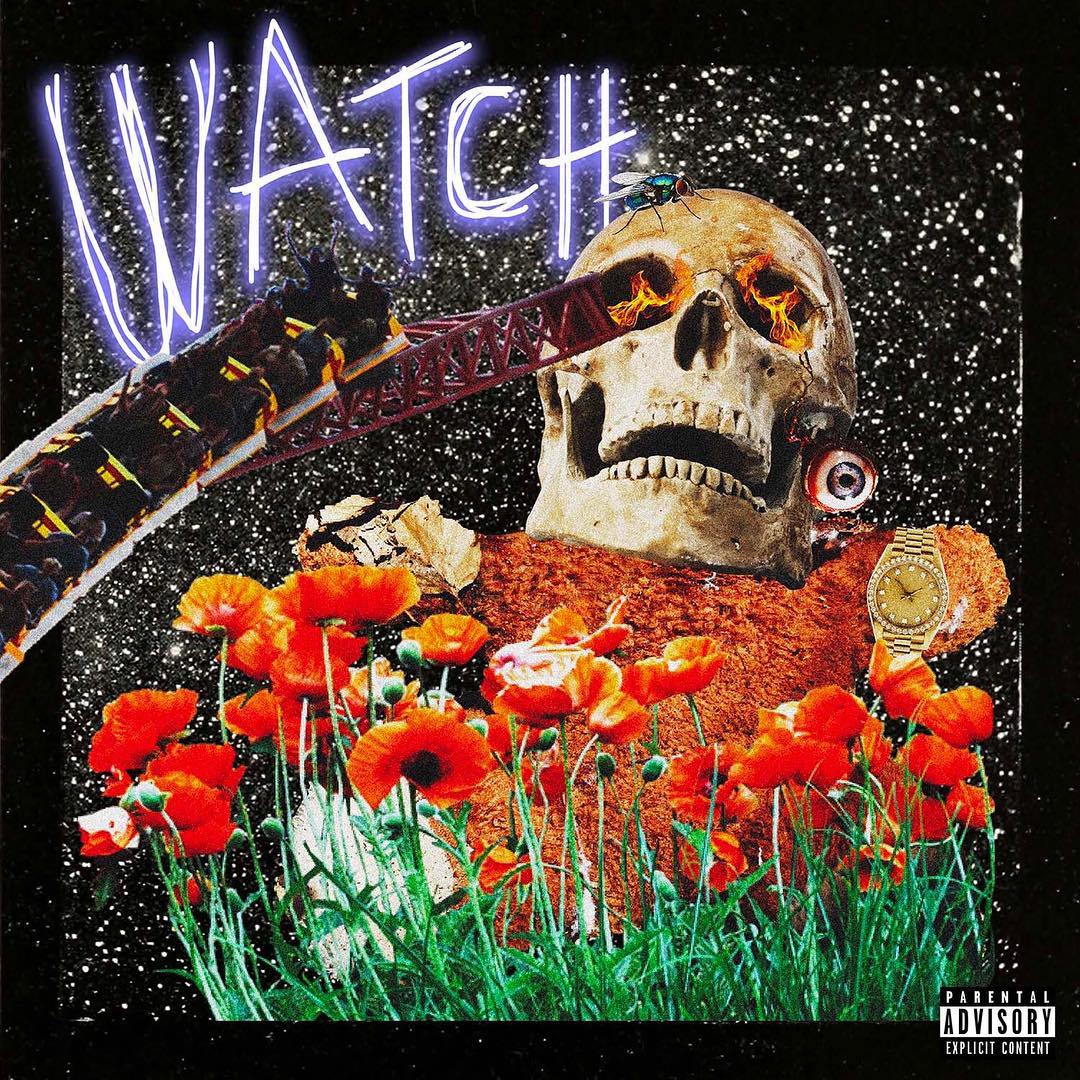 Travis Scott is back. His brand new single ‘Watch’ featuring Kanye West & Lil Uzi Vert is now available for download & streaming. Outside of his Huncho Jack album with Quavo, this is Travis’ first solo release since his 2017 loosie turned smash single ‘Butterfly Effect’. With Kanye reportedly releasing five albums that he produced starting at the end of the month, this could really be the start of a feature spree from the icon.