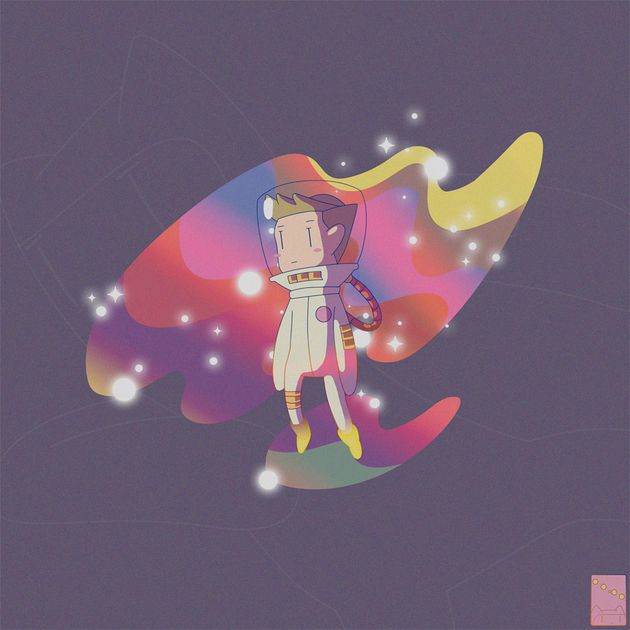 I actually didn’t realize this was a reality until today and that’s honesty the best feeling. I’ve always been a fan of J’von, we’ve been rocking with his music since about 2014 as well as his designs. He’s such a talented kid and it was clear he’d be super successful in one lane or another at some point but i’d kind of fallen off with what he’d been up to. So when I saw he just put out a project with Lido just a few days ago, I got so happy.

Lido‘s incredible in his own regard putting together a few songs on Jaden Smith‘s incredibly produced SYRE album as well as crazy songs with Chance The Rapper, Towkio, Halsey and so much more. He and J’von just put out a full 7-track EP and it’s sounding pretty incredible as I listen through right now. Towkio, Mayer Hawthorne and Mulherin all pull through with features and Lido provides pretty incredible vocals throughout incase you didn’t know he could sing too.

Lido Remixed “The Life Of Pablo” In Its Entirety

J’Von – the escape from the evil queen f. froyo ma