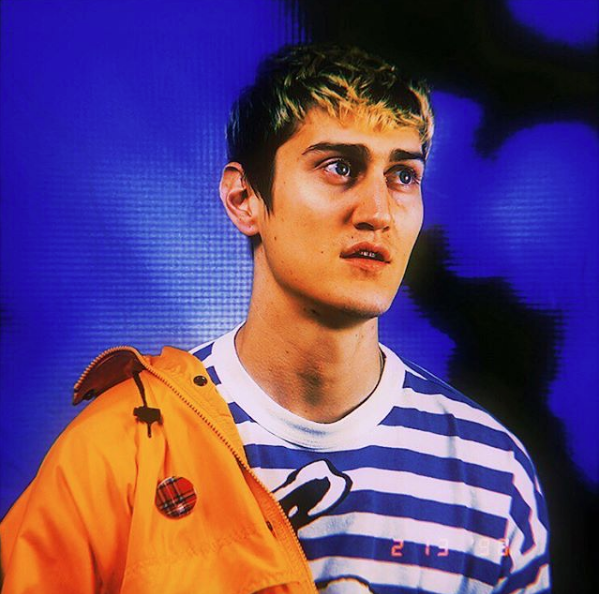 BLAISE‘s had us impressed ever since he dropped “Patient 99” and we’re far from the only ones. That song was a big step in him recently signing on with Atlantic Records and now they’ve got him working along fellow up and coming talent on their roster Whethan.

Whethan himself has made a lot of waves and he’s the kid who brought out Mason Ramsey at Coachella. They dropped “Aw Yeah” together a couple weeks ago and they’ve come together again for this new one “1 on 1”. Take a listen to that below.