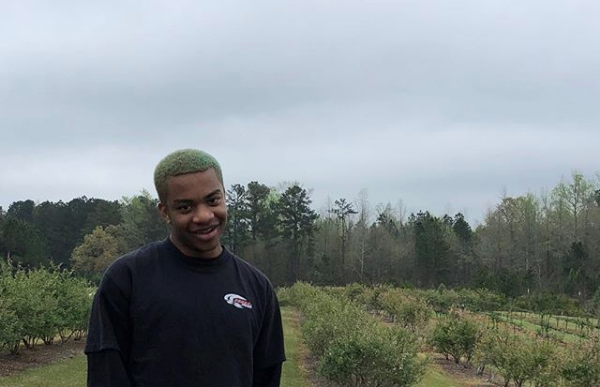 The only Hanzo i’ve ever known was on Overwatch, until now that is. This Atlanta kid is also going by hanzo and he happens to be making some pretty awesome music. If you’re a fan of 6 dogs, you’re going to love this kid. They have the same laid back, lazy type of rap style and just like with 6 dogs, hanzo‘s voice just glides so well. Not to mention, he’s producing songs himself like he did with this new one “no fear”. A huge part of why this song’s as dope as it is is thanks to the catchy, minimal, guitar led beat.

Take a listen to “no fear” down below and dig through the few other songs he’s got. This one’s a vibe.